Air pollution is a global health and environmental crisis, causing more deaths a year globally than HIV/AIDs and malaria, combined. Meanwhile, reducing certain types of air pollution can be one of the strongest levers available for slowing near-term global warming.

Air pollution impedes progress on 15 of the 17 Sustainable Development Goals by:

Air pollution is a global problem that must be tackled with local and regional solutions enacted by multiple and diverse stakeholders. USAID is one of the largest donors in the air quality landscape, supporting several initiatives addressing air quality in regions across the world, as well as global initiatives that provide common knowledge infrastructure and resources to communities fighting air pollution.

A current listing of air pollution-related programs at USAID: 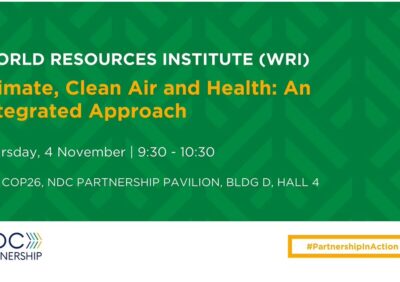 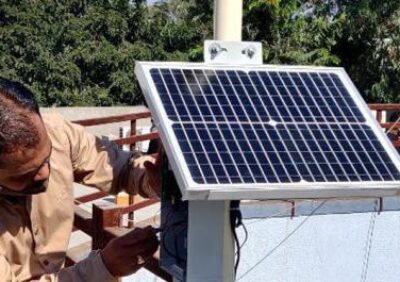 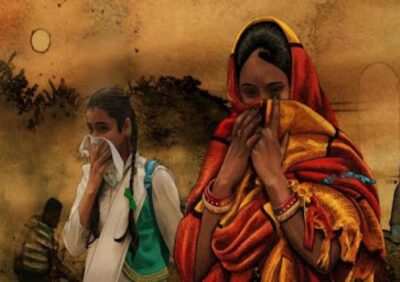 Short-Lived Climate Pollutants: What They Are and Why They Are a Big Deal OVERVIEW Low- and middle-income countries are at the frontlines of the growing air pollution and climate crisis.  Poor air quality is the greatest environmental risk to human health–linked to millions of deaths each year–and rapidly urbanizing cities in Asia and Africa are experiencing the worst levels of pollution. …
Explore Project