Rapid urbanization in developing countries is shifting social, economic, and political dynamics, with particular impacts on gender equality and women’s empowerment. Urbanization can benefit women by providing greater economic, social, and political opportunities and access to better services. At the same time, research shows that women in cities too often face unequal access to work, housing, health, education, and representation in urban governance compared to men.  Even with the notable advancement of women in cities, there is considerable evidence to suggest that barriers to women’s empowerment remain widespread in urban environments.

Access to and control over resources, including productive, natural, and social resources, is a critical factor in one’s ability to be a fully productive member of society. Urban women face significant discrimination in this realm. For example, less than 50 percent of women living in cities have access to secure housing, especially women living in urban settlements. Unequal access to effective urban services, such as education, water, sanitation, energy, transport, and land administration is a critical barrier to gender equality and women’s empowerment for urban women and girls.

In urban settings, there is a lack of effectively enforced laws and policies that provide women with enhanced economic, social, educational, and political opportunities and reduce barriers to formal employment, citizenship rights, income earning opportunities, and access and use of productive assets and urban services.

Women in urban settings are much less likely than men to participate in local governance activities. Their participation is often stymied by harmful gender norms regarding women’s leadership abilities and unequal care work responsibilities. This limited participation leaves women’s knowledge and experiences left out of key policies and decisions, which can lead to discriminatory laws and practices.

Integrating gender considerations into urban programming is essential to ensuring that existing inequities and poverty are not exacerbated, and that well-planned, inclusive initiatives meet the needs of, and produce benefits and opportunities for, both women and men.

Through its programming, USAID works to strengthen urban systems to improve well-being for the urban poor while also promoting gender equality and advancing women’s empowerment. This includes identifying gaps in urban service delivery affecting women and other vulnerable populations. USAID also considers the disparities in the role of and status of men and women in urban settings and designs specific interventions to overcome gender barriers.

A key area of focus is securing and strengthening women’s access to and protections in urban labor markets as a way to unlock their potential, promote economic empowerment and gender equality, and help countries achieve transformative economic self-reliance.

USAID’s approach to gender integration within urban programming draws on relevant USAID policies and programs, including the USAID Urban Service Policy, USAID Gender Equality and Female Empowerment Policy, the Women’s Global Development and Prosperity Initiative (W-GDP), the Women’s Economic Empowerment and Entrepreneurship Act, the US Strategy to Prevent and Respond to Gender-based Violence Globally, and USAID’s Journey to Self-Reliance.

Gender-Based Violence on Public Transportation: A Review of Evidence and Existing Solutions

Harmful Traditional Practices in Urban Settings: A Review of the Evidence on Prevalence and Effective Interventions

Advancing Gender in the Environment: Gender and Urban Services 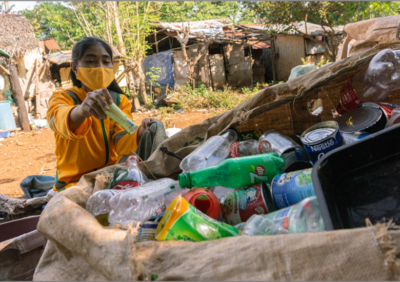 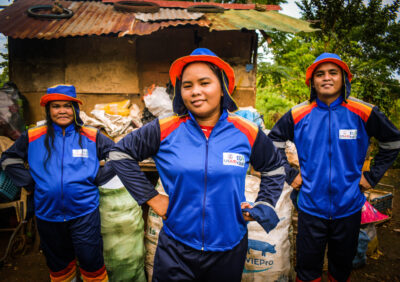 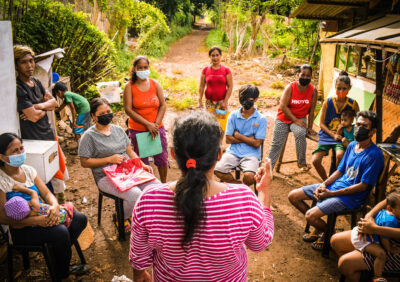 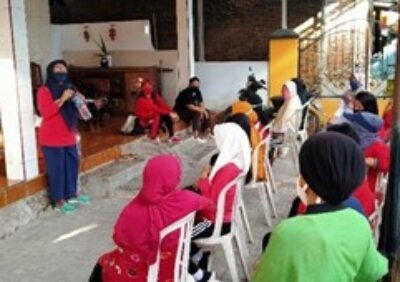 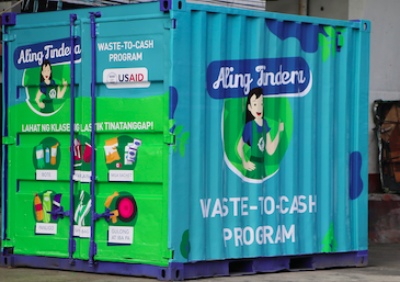 5 Ways USAID Empowers Women as Leaders Against the Climate Crisis